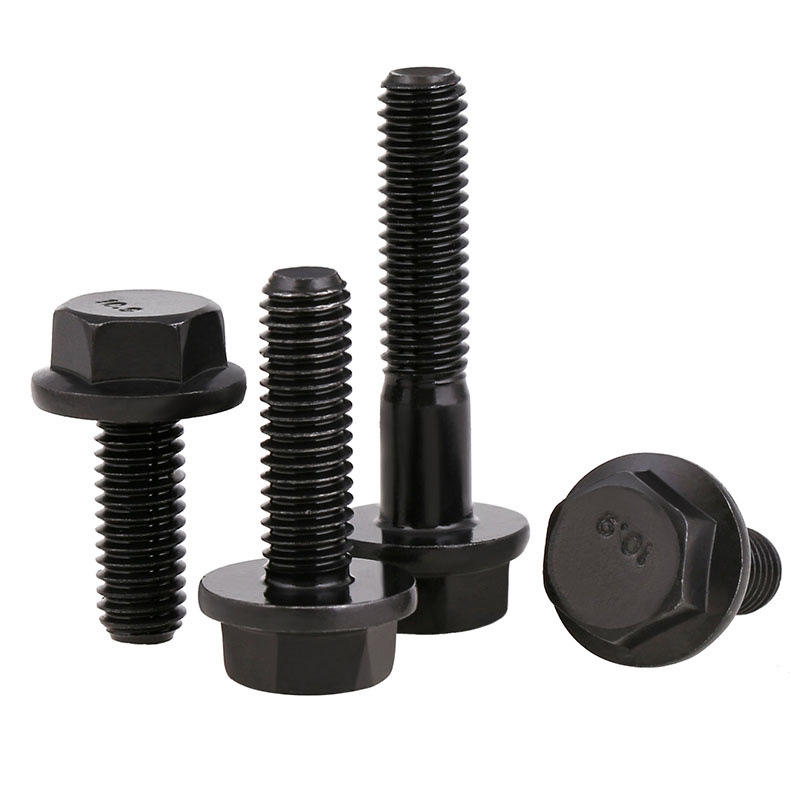 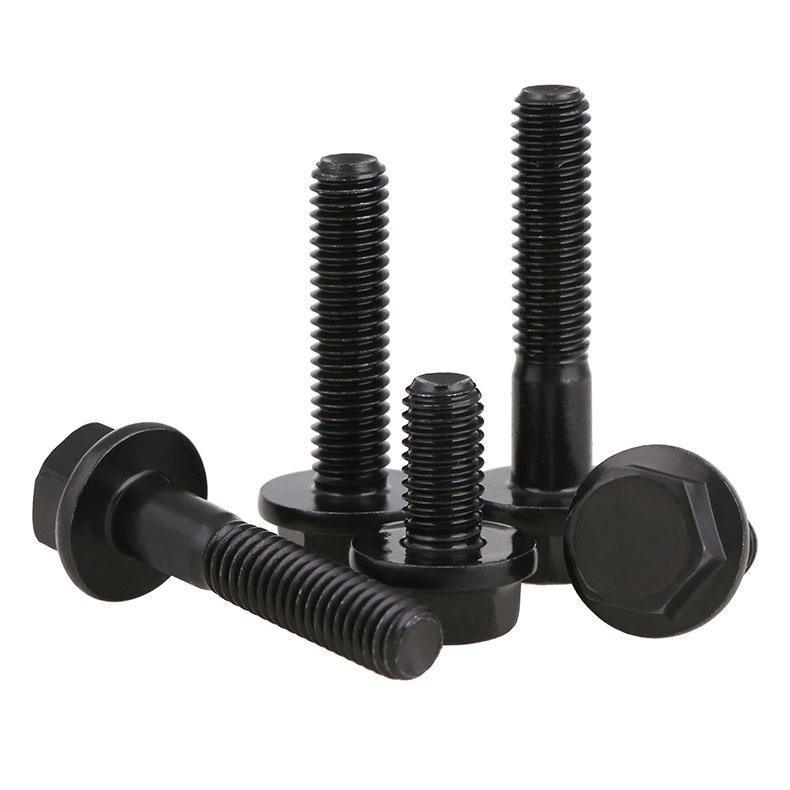 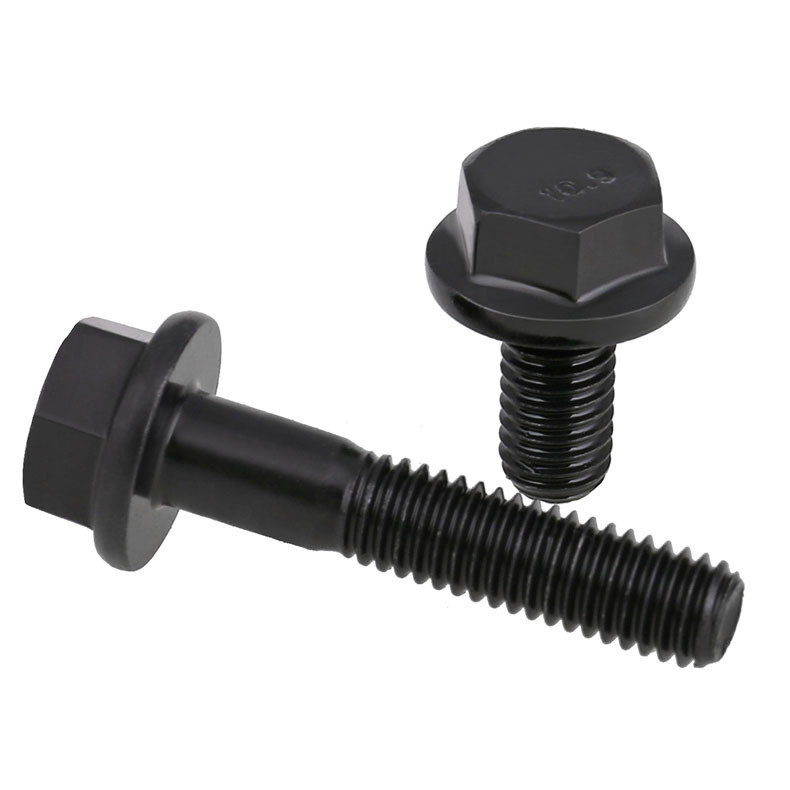 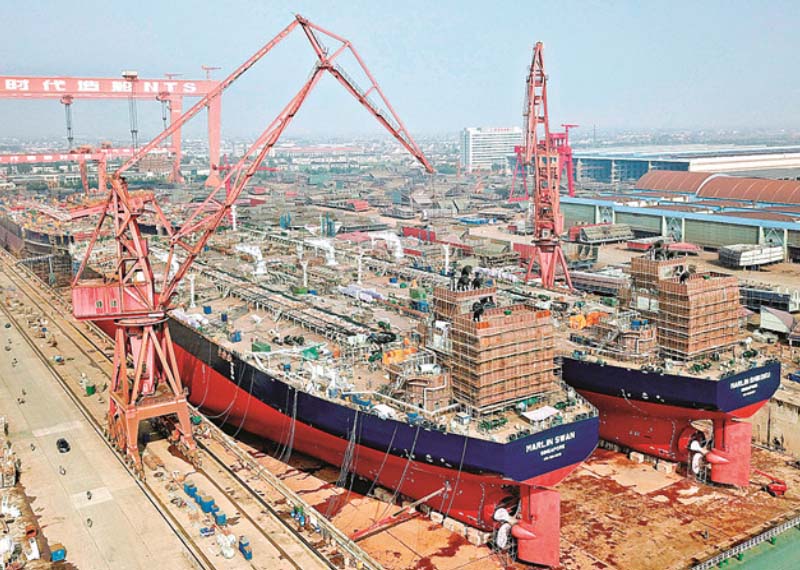 First, the use of hexagonal flange bolts
The head of the hexagonal flange bolt consists of a hexagonal head and a flange surface. The ratio of the "support area to the stress area" is larger than that of the ordinary hexagon bolt, so the bolt can withstand higher preload. Pine performance is also good, so it is widely used in automotive engines, heavy machinery and other products. Hexagon head with holes and slotted bolts. When used, the bolts can be mechanically locked for reliable locking.

Second, the basic classification of flange bolts
1. Hex head screw with hole bolt
A split pin hole is formed in the screw through the wire hole, and the machine is loosened by mechanical relaxation.
2, hexagonal head hole bolt
The hinged hole bolts accurately fix the mutual position of the linked parts and can withstand shear and extrusion in the transverse direction.
3, cross recessed hex head bolt
Easy to install and tighten, mainly used for light work and instrumentation with less load
4, square head bolt
The square head has a large size and a large force surface, which facilitates the wrench to catch its head or rely on other parts to stop the rotation. It can also be used in parts with T-slots to adjust the bolt position. Class C square head bolts are often used on rougher structures
5, countersunk bolt
The square neck or cymbal has a non-stop effect, and is often used in applications where the surface of the joined parts is required to be flat or smooth.
6, T-slot bolt
T-slot bolts are used where bolts can only be joined from one side of the joined part. Insert the bolt from the T-slot and turn it 90 degrees to make the bolts unable to escape. It can also be used in applications where the structure requirements are compact.
7. Anchor bolts, specially used for pre-buried concrete foundations, for the joints of fixed machines and equipment, with joint bolts, used for places and fixtures that need to be frequently disconnected.
8. High-strength bolts for the ball joints of the grid 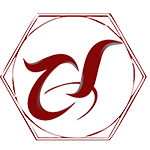